Prior to his appointment in Palm Beach, Mr. Guzielek was Artistic Administrator at Washington National Opera (DC) from 2006 – 2012, where he worked closely with General Director Plácido Domingo for seven seasons on more than 40 productions. Guzielek began his tenure at Washington National Opera in 2003 as Special Events Manager. In 2012, Mr. Guzielek was selected by OPERA America to be a member of the OPERA America Leadership Intensive cohort; he is currently Co-Chair of the Artistic Administration Network of OPERA America. Guzielek has frequently judged the Metropolitan Opera National Council Auditions and other competitions throughout the country, including the Giargiari Competition at the Academy of Vocal Arts. Originally from Johnstown, New York, Mr. Guzielek received a Bachelor of Arts with honors in Vocal Performance from the State University of New York College at Geneseo and a Master of Arts with distinction in Arts Management from American University in Washington, DC. While in Washington, Scott was a baritone soloist at St. Thomas’ Episcopal Church and was a member, soloist, and Board President of the Thomas Circle Singers. 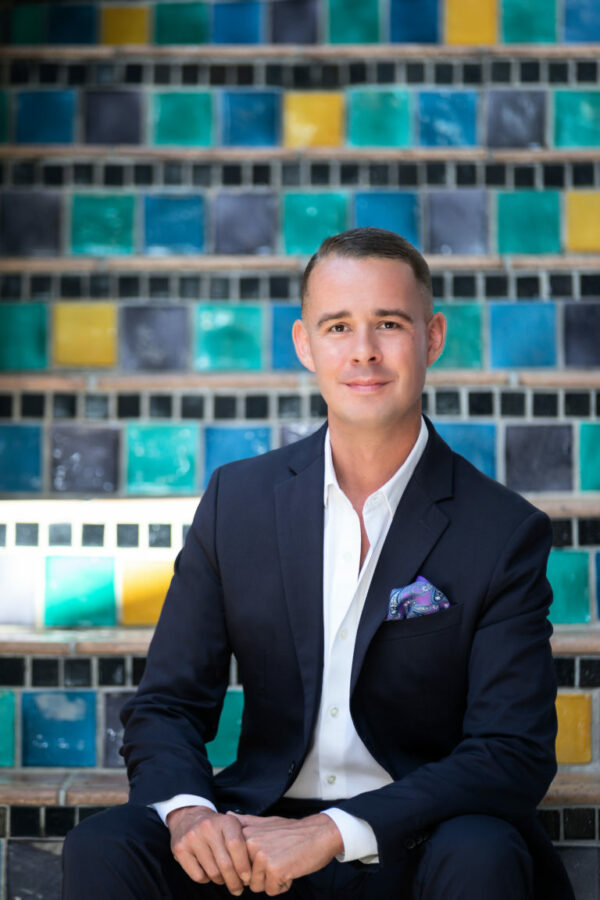