AVA presents Gaetano Donizetti’s comic opera Don Pasquale this February – with a hometown twist. Audiences will be taken on a sentimental adventure, as the opera will be set in mid-60s South Philadelphia! This production will evoke nostalgia for that time, from the golden age of the Italian Market to plastic covers on furniture.

Be transported back to this era of Dick Clark’s Bandstand, Frankie Avalon, and Wilt Chamberlin on the Sixers. Have Sunday night dinner with the Italian family that you never knew you wanted (or needed!) in your life.

The venerable Don Pasquale has chosen a wife for his nephew Ernesto, who wants to marry Norina. The elderly Don disapproves, and decides to find a wealthy bride of his own. With Norina in disguise and a fake wedding, the couple and their friend Dr. Malatesta make Don Pasquale rue the day he ever considered marriage! 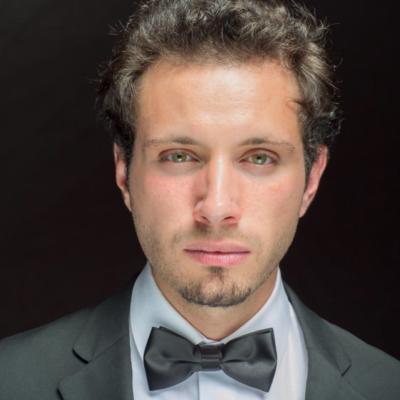 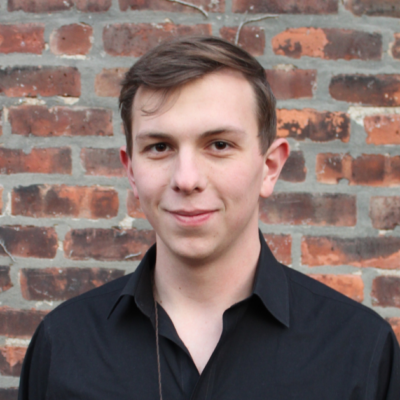 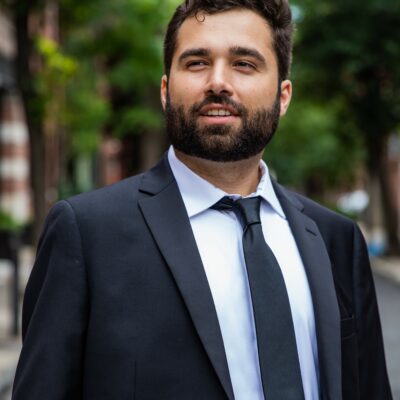 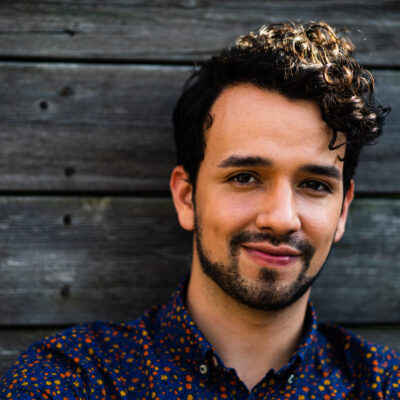 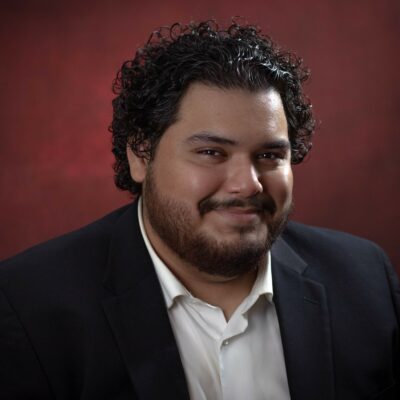 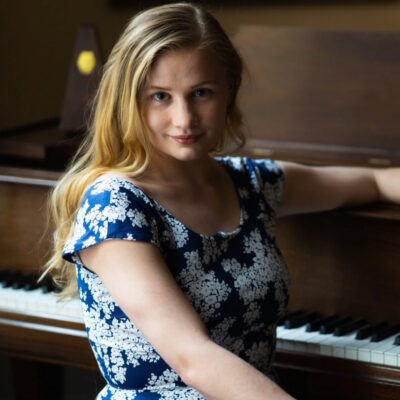 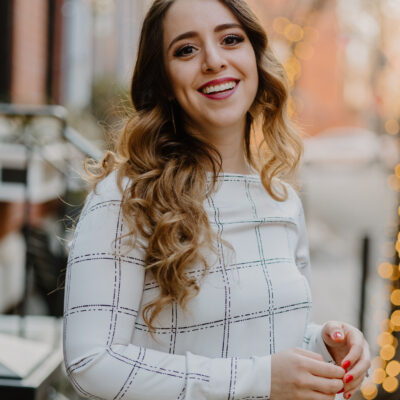 This production is generously sponsored by The Gray Charitable Trust 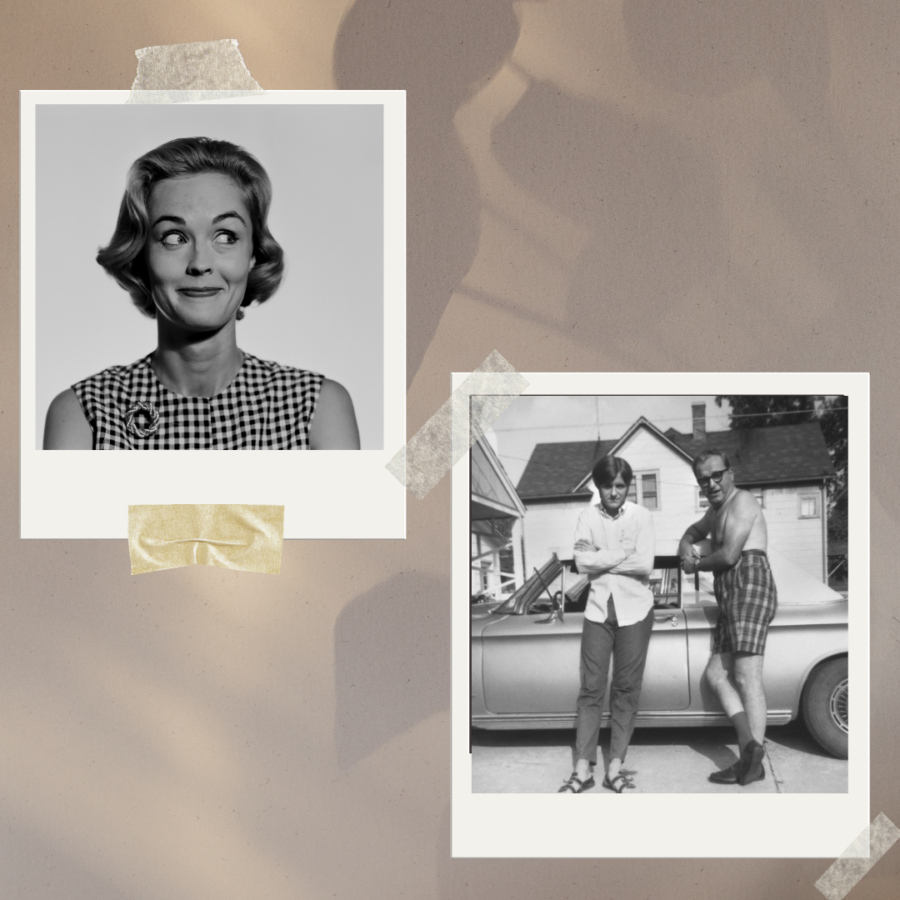