Mezzo Soprano Beth Clayton led an active solo career for over twenty years, singing over fifty leading roles with companies both in the U.S. and abroad. Particularly known for her interpretation of the title role of Carmen, she also created a number of roles in world premieres, including John Adams’ Doctor Atomic, Thomas Adès’ America, Howard Shore’s The Fly, William Bolcom’s A Wedding, Carlisle Floyd’s Cold Sassy Tree, Deborah Drattell’s Lilith, and Lembit Beecher’s I have no stories to tell you. On the concert stage, she made appearances with leading orchestras ranging from the New York Philharmonic and the Cleveland Orchestra to The Israeli Philharmonic. Her discography includes the Grammy-nominated recording of The Glimmerglass Festival production of The Mines of Sulphur as well as Five Songs of Bernstein with The Minnesota Orchestra. She holds two Bachelors’ degrees in both Voice Performance and Music Education from Southern Methodist University, a Master of Music in Voice Performance from Manhattan School of Music, and most recently a Master of Arts degree in Clinical Mental Health Counseling from Antioch University. She currently combines her performance experience with the platform of total mental well-being in a private practice geared towards the specific needs of performing artists but also those in the LGBTQ community and beyond. Ms. Clayton was a finalist in the Metropolitan National Council Auditions in 1995(and has now become an adjudicator for the MONC competition), a Sullivan Award Winner, and an alumna of the Santa Fe Opera Apprentice Program and the Houston Opera Studio. She is a native Arkansan but resides primarily in Santa Fe, New Mexico and secondarily in New York City. 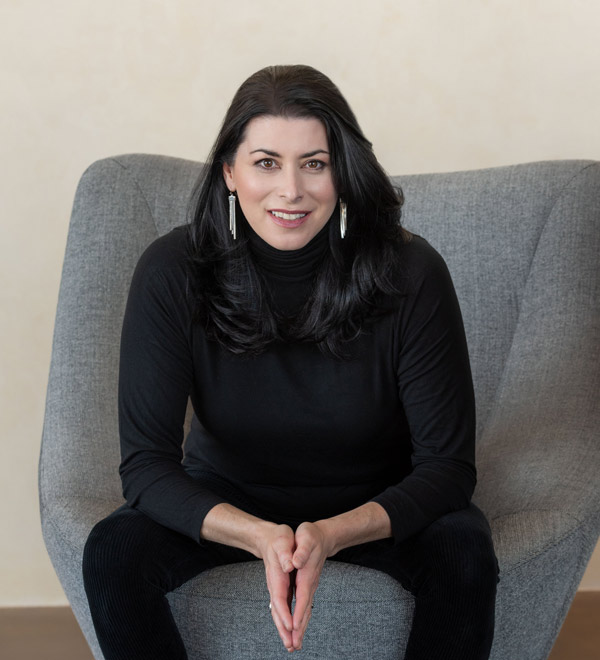