Danielle Orlando is an accompanist to international opera singers and a vocal coach and artistic consultant to prestigious musical organizations throughout the world. She has appeared with esteemed singers in such venues as the Phillips Collections, Théâtre du Châtelet, and Carnegie Hall; and for the United States Supreme Court, the Schubert Club, Vocal Arts D.C., Music at the Morgan Library, Good Morning America, Live with Regis and Kathie Lee, The Rosie O’Donnell Show, and many more. She also appears in the Metropolitan Opera documentary The Audition. Ms. Orlando has performed recitals for the Harriman-Jewell Series and has appeared at the Florida Opera and Astoria Music Festivals, Festival Castell de Peralada (Spain) and Festival Classique des Hautes-Laurentides (Canada).

Ms. Orlando is a master coach for the Academy of Vocal Arts. At the Curtis Institute of Music, she first served as principal opera coach and then Hirsig Family Chair of Vocal Studies and Director of the Curtis Opera Theatre. Ms. Orlando served as accompanist, judge, and artistic coordinator for the Luciano Pavarotti International Voice Competitions and worked with Gian Carlo Menotti at the Festival dei Due Mondi for nine seasons. She was the artistic administrator and head of music staff for Opera Company of Philadelphia and has served on the music staffs of the Metropolitan, Washington National, and San Francisco Opera operas; Teatro Colon in Buenos Aires, Dresden Semperoper and Savonlinna Opera Festival.

Ms. Orlando is a guest judge of the Metropolitan Opera National Council Auditions and presents master classes and coachings for young artist programs around the world. Recent residencies include Curtis Summerfest, the University of Tennessee, Knoxville, Peking University Academy of Opera in Beijing, Shanghai Conservatory of Music and the Domingo-Cafritz and Palm Beach Opera young artist programs. She has served as faculty for Bel Canto in Tuscany, as a judge in the 2019 Bologna International Voice Competition, and with Oberlin in Italy for over a decade. Most recently she joined the International Summer Opera Festival of Morelia and the Bologna International Opera Academy. She is also a guest coach for Opera Colorado’s Artist in Residence Program.

Ms. Orlando holds Bachelor’s and Master’s degrees from Temple University, where she studied with Harvey Wedeen and Lambert Orkis. She also studied at the Eastman School of Music with David Burge. 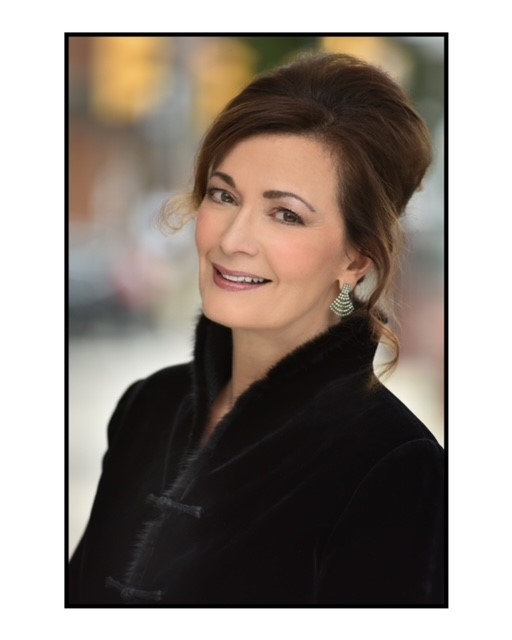