Julia Zavadsky received her Doctor of Musical Arts degree in conducting from Stony Brook University and her Master of Music degree in conducting from Temple University. Before immigrating to the United States from Ukraine, she earned Bachelor of Music degrees in music theory, conducting, and composition from the Jerusalem Academy of Music and Dance and the R. Glier Kyiv Institute of Music. Dr. Zavadsky studied conducting with Timothy Long in New York, Alan Harler and Janet Yamron in Philadelphia, Aharon Harlap in Jerusalem, and Mikhail Hardayev in Kyiv, Ukraine.

A recipient of the Elaine Brown Award for Choral Excellence and a winner of numerous international choral festival competitions, Dr. Zavadsky is the artistic director of Nashirah, the Jewish Chorale of Greater Philadelphia; the Rutgers University Singers; and the Singing Hearts Choral Society of Southern New Jersey, which she founded in 2011. Her ensembles have performed in such venues as the Kimmel Center for the Performing Arts and Field Concert Hall in Philadelphia and Carnegie Hall and New York Theatre Workshop in New York; and have participated in tours to the Middle East and Europe. Since 2006 Dr. Zavadsky has organized and hosted annual choral festivals for high school, university, and community choirs at Rutgers University. Fluent in Russian, Ukrainian, and Hebrew, she has worked with numerous opera singers, choirs, soloists, and conductors as a language coach.

Dr. Zavadsky joined the faculty of the Academy of Vocal Arts in 2021. She also teaches at Curtis Institute of Music, Temple, and Rutgers Universities. 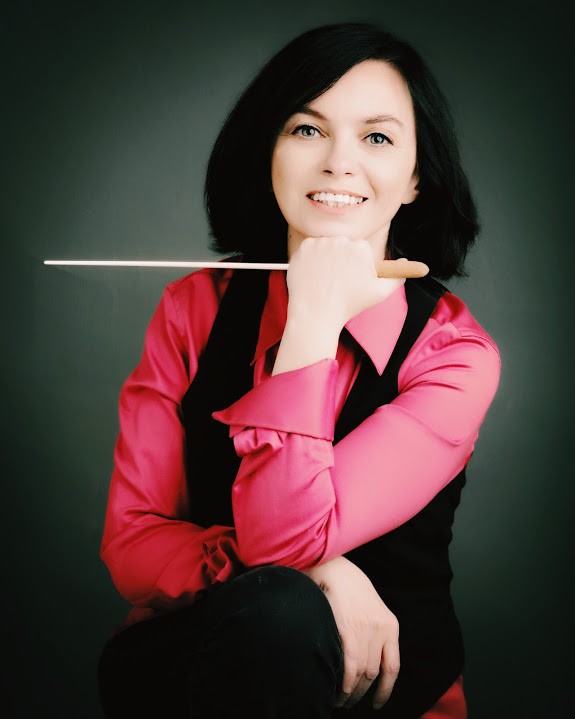