Texas native K. James McDowell attended Furman University as a chemistry major before beginning his musical career as an apprentice with Santa Fe Opera. He graduated from the Curtis Institute of Music, and attended the Academy of Vocal Arts, where he performed numerous leading baritone roles. Mr. McDowell then began work on a master of business administration in management and finance at Temple University, and returned to AVA as concert manager and director of public relations. One year later, AVA’s board of directors appointed him to the position of executive director upon Dino Yannopoulos’ retirement.

Under Mr. McDowell’s guidance and direction, AVA has expanded its reputation as a training and performing arts institution, noted for both its artistic excellence and financial stability. He has overseen the expansion of the facilities to include two adjacent buildings, adding many new teaching and practice studios, as well as a new expanded library. Mr. McDowell established AVA’s fellowship program, which provides every resident artist with a living stipend. He also greatly increased the number of performances in the greater Philadelphia area, allowing for more performance opportunities for students. Future plans include providing housing for resident artists.

While at the helm of AVA, Mr. McDowell has maintained a busy schedule of lieder and oratorio appearances throughout the Delaware Valley, including recitals with his wife, mezzo-soprano Suzanne DuPlantis. 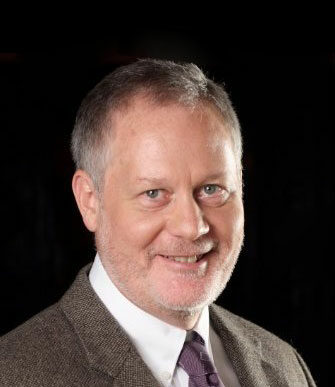