Following performances as Macbeth for Syracuse Opera and Sharpless with Pacific Symphony and Opera Omaha, most recently Mr. Ledesma performed Scarpia in Tosca for Opera Colorado and the title role of Gianni Schicchi for On Site Opera in New York. He looks forward to singing Piazzola’s Maria de Buenos Aires for Kentucky Opera in the fall.

Mr. Ledesma made his Carnegie Hall debut in the Faure Requiem and returned for Dvorak’s Te Deum. He has sung Beethoven’s Ninth Symphony at the Mann Music Center with The Philadelphia Orchestra and with The Chamber Orchestra of Philadelphia. He has performed a variety of orchestral repertoire including Mozart’s Coronation Mass, Orff’s Carmina Burana with the Louisville Orchestra, a series of Christmas concerts in Hannover with the NDR Radiophilharmonie and a Verdi concert presented in Die Alte Opera Frankfurt. He also performed Beethoven’s Ninth Symphony for the Filarmonica de Jalisco and Gala concerts with Tampa Opera and with Festival Cultural Zacatecas, and a solo recital with Festival Classique des Hautes-Laurentides in Mont-Tremblant, Canada. His concert performances include La bohème (Marcello) at the Vail Festival and the Mann Music Center with The Philadelphia Orchestra and Beethoven’s Ninth Symphony and Handel’s Messiah in Spain with the Orquesta Sinfonica de Asturias.

Mr. Ledesma is on the voice faculties of the Academy of Vocal Arts in Philadelphia and the Curtis Institute of Music and has been building teaching affiliations internationally for over a decade. In Mexico, he has worked with singers at the University of Sonora, Conservatorio Nacional de Mexico, Escuela Superior de Musica in Monterrey, Universidad de Puebla, Universidad de Monterrey, and Universidad Michoacana in Morelia. He continues to work with young artists in San Pedro de Cholula and through his efforts many young singers have been introduced to prestigious institutions throughout the United States and in Europe. Mr. Ledesma was the artist in residence for Oberlin in Italy and Emerging Artists voice instructor and continues to give many master classes around the world which already includes Mexico, Canada (L’Opera de Montreal), Italy, Dominican Republic, Germany (Lyric Opera Studio Weimar), China (University of Peking and Shanghai Conservatory of Music) and the US (Lafayette University). Mr. Ledesma was a master teacher for Varna 2019 Avviamento Lirico, International Summer Opera Festival of Morelia since 2019, Vincerò Academy, and Bologna International Opera Academy since 2018. 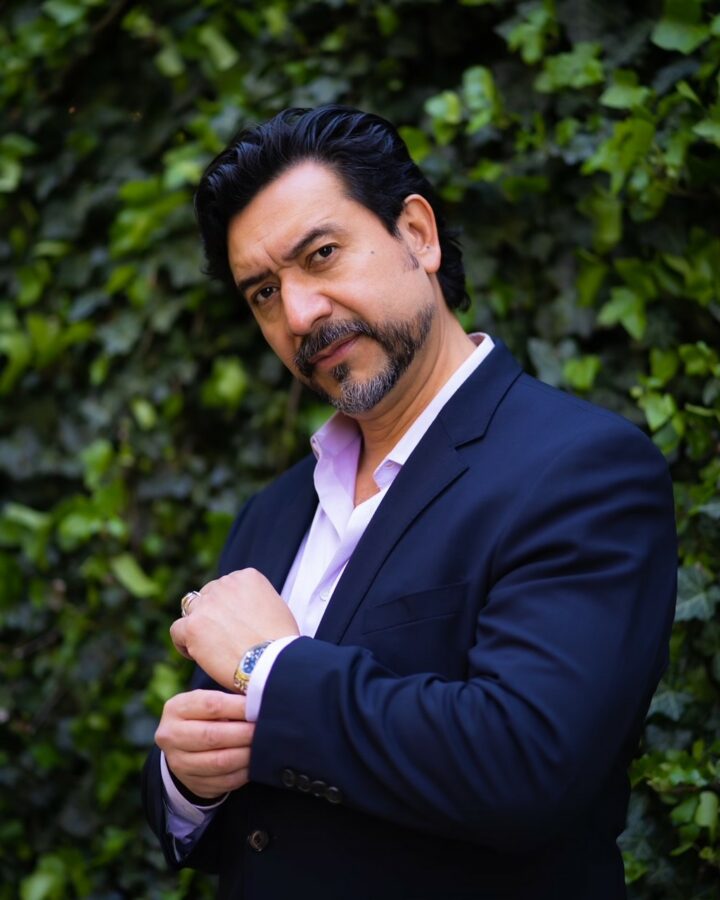