For the past ten consecutive summers,  Mr. Housner has musically directed and performed complete operatic works  of Mozart, Humperdinck, Dvorak and Wagner in opera workshops held in Vancouver, BC, Portland, OR, Toronto, ON and Bloomington, IN.  Starting in the summer of 2019, the two Canadian workshops will be relocating to Minneapolis, MN and Austin, TX. From 2007-2010, Mr Housner was principal coach and performance pianist for Astoria Music Festival in Oregon and then went on to coach and musically direct a production of Cosi fan tutte and Le nozze di Figaro for the Lyric Opera Studio of Weimar in Germany.  Mr. Housner has served as assistant conductor, vocal coach and accompanist at the Central City Opera Festival, Portland Opera, Utah Opera Festival, Brevard Music Festival and at the Hong Kong’s Academy of Performing Arts.

Native of Western Massachusetts, Mr. Housner earned a Master’s Degree of Music in Vocal Accompanying and Coaching from University of Illinois in Champaign-Urbana with instruction from internationally acclaimed vocal coach John Wustman. Previously, he received a Bachelor’s Degree of Music, with a double major in Piano Performance and Vocal Accompanying from the Oberlin College Conservatory of Music. 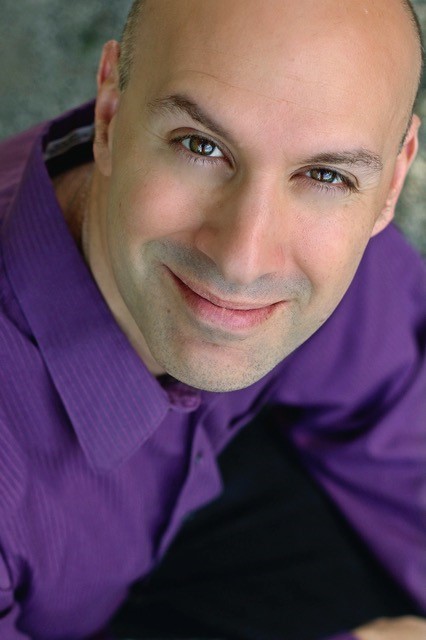