Escape from a cold, winter night and cozy up with an evening at AVA for the love affair of Russian Romances, held at AVA’s Helen Corning Warden Theater. AVA Russian repertoire vocal coach Ghenady Meirson is the music director and pianist.

For our patrons needing an accessible entrance, AVA has ramp access in the back of our building on 19th and Delancey. For questions and to schedule access, please contact AVA Box Office Manager Bill Buddendorf at bbuddendorf@avaopera.org or 215-735-1685 ext. 17

At Larina’s estate, Olga, Tatyana, Larina and Filipievna await the arrival of Lensky and Onegin. Tatyana is a loner who loves reading romantic novels, while Olga is joyful and carefree.The guests arrive. Tatyana instantly falls in love with Onegin. Olga and Lensky have been promised to each other since childhood, and are deeply in love.

Years later, Onegin arrives at a ball in Prince Gremin’s palace in St. Petersburg. There he recognizes Tatyana and is surprised to learn that she is now married to Gremin.

A wealthy Kochubey reported Mazepa to Tsar Peter for plotting to side with Sweden in a war against Russia. The Tsar did not believe Kochubey and turned him over to Mazepa for execution.

Duke of Burgundy, Robert, is betrothed to Iolanta since childhood. He tells his friend Count of Vaudémont that he has met and fallen in love with the beautiful Matilda.

Tired and annoyed, the Countess abruptly arrives home from a performance she hated. She reminisces of the old times in Paris, and proceeds to sing a French aria Je crains de lui parler la nuit, as she falls asleep.

On several occasions, Tamara has heard the mysterious voice of a spirit calling out to her. She is not sure if the spirit is good or evil. The Demon appears in the flesh, professing his love for Tamara.

A patriarch of a Gypsy camp, the old man recalls a time when his wife left him and their daughter for another man.

Zemfira, who is married to Aleko and has a child with him, has lost interest in him. She is beginning a secret romance with a young gypsy.

Lanceotto laments the fact that his wife Francesca is cold towards him and suspects that she is in love with his brother Paolo.

Paolo and Francesca read the story of Guinevere and Lancelot. Resembling the latter, they succumb to passion, deciding that to be together in hell is better than being apart in heaven. 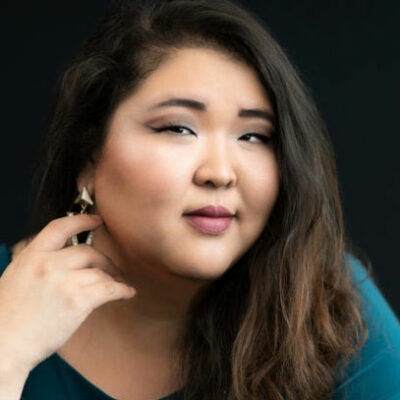 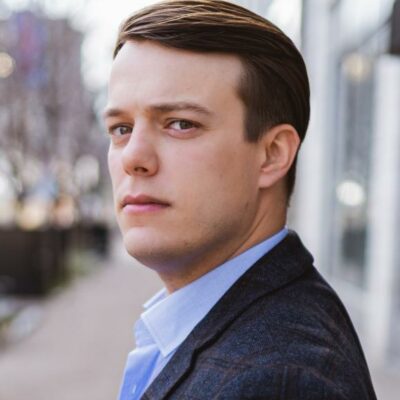 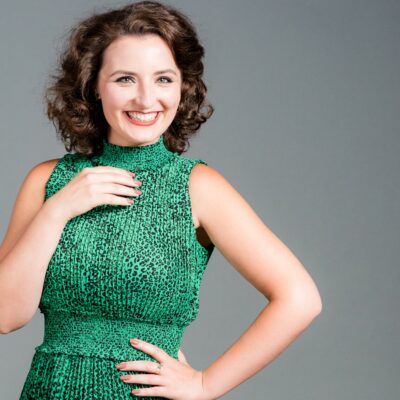 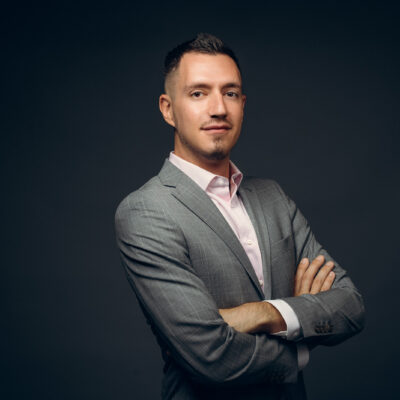